The girls and boys have started this academic year off to a fine start. A triumphant for both teams showing their dedication, love and commitment to the sport.

Well done to all the boys and girls.

Our school has achieved the Gold School Games Mark award for our commitment, engagement and delivery of of competitive school sport 2018 - 2019.

We are so pleased with this award as it shows not only our love of sport but how far we have come in the last five years. Well done to all the children.

Another super performance from the Booker team, both boys and girls. Another 1st place for Charlie, some great debuts for some of our girls and many children gaining their best ever results!

Full results for our children on the document below:

The game finished 10 - 2. The new manager is a master tactician!

The first race of this year's league saw some great individual performances from Booker runners. In the boy's race Charlie was an outstanding winner. Sonny and Zane backed him up with fantastic finishes in third and seventh place. For the girls, Beth, Lexi and Ruby were superb to finish in the top ten. Overall, both boys and girls teams finished 2nd in the team event. On to Newsham Park! 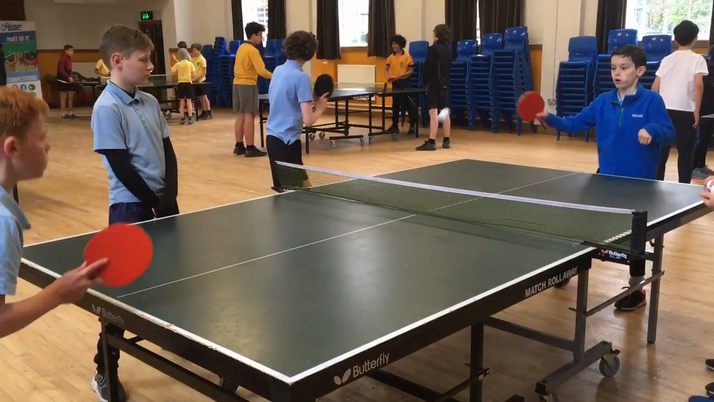 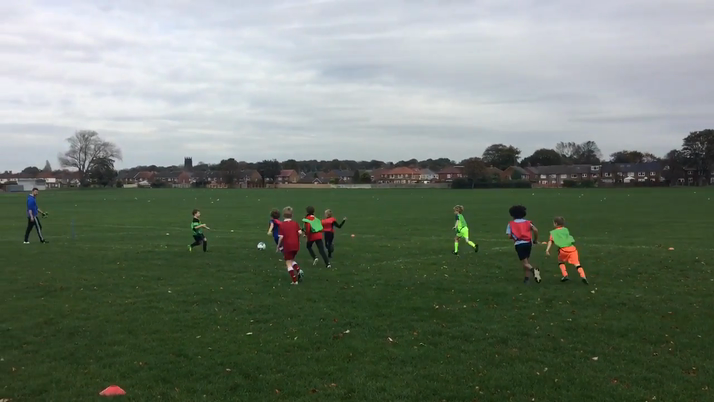 Wednesday 18th football session we focused on dribbling and defending. We took part in some short dribbling and passing drills to warm up before organising 5 minute games, paying close attention to our defenders and keeping possession.

We are delighted to announce that our school has been recognised for its dedication and commitment to sport. The winner will be announced at an awards evening to be held on November 17th at the Anglican Cathedral. We will keep you up to date with the news but congratulations and well done to the school.

Welcome back everyone. We have got off to a great start in our first competition of the year. Having played four full matches of Dodgeball, we made it through to the semi-finals and then the final. We finished the competition in 2nd place and will go on to compete in the City Finals Next Thursday. Well done and good luck to all involved. 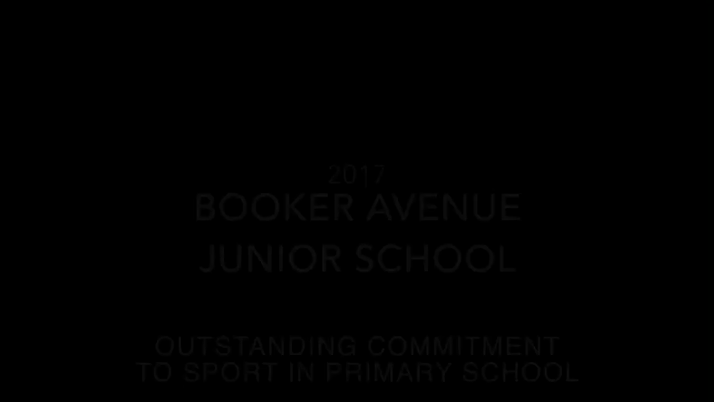 Merseyside Champions in both the Y5/6 girls swimming and mixed Y5/6 hockey. The Y3/4 tennis team came a close 2nd. A great day and outcome for Booker. 🏑🏑🎾🎾🏊‍♀️🏊‍♀️

The boys played 12 matches over two days of competition. Undefeated, the boys finished the event as City Champions. Great team work, determination and play by all involved. 🏏🏏🏆👍🏼

What do our boys and girls think about PE in our school?

The Year 6 boys played 4 games in the hot sunshine and finished top of their group. After lunch they went on to play in the knock outs and won their game by 10 runs. This result takes them through to the City Finals on Monday 26th June at Sefton Park Cricket Club. Well done and good luck boys. 🏏

A fantastic afternoon in the sun. Our two teams played some great hockey and finished in 1st and 2nd place. On to the City Finals in June. Well done Booker! 🏑🏑🏑

Congratulations to all our boys and girls who have took part in this years Young Leaders' training. We look forward to seeing them engaging our Y3/4 children in active play during their breaks and lunch time.

Well done to our two teams who competed in the Year 3/4 Mini Red Tennis Competetion at Wavertree Tennis Centre.

The two teams were split into two heats. Team A went straight through to the final having won all their games. Team B also put in a great performance, but unfortunately missed top spot in their heat by a points difference of just three. A great afternoon that was well organised. Thanks LSSP. 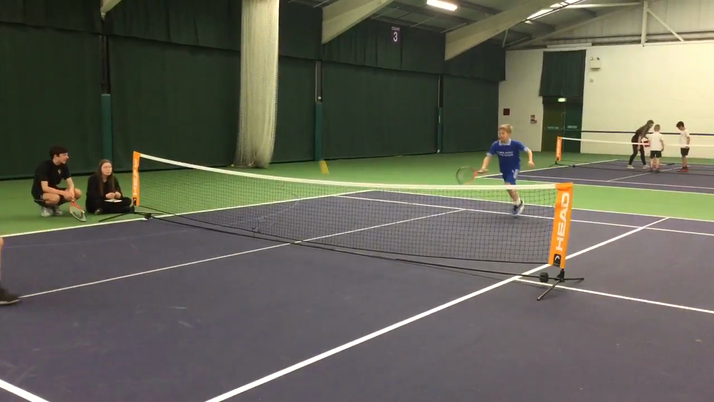 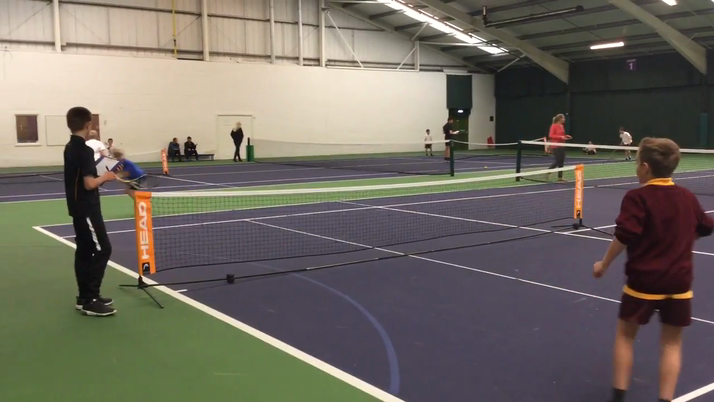 Our very own haka. What do you think? 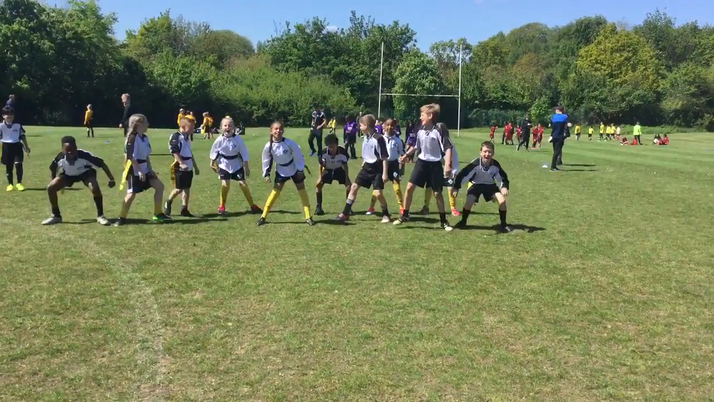 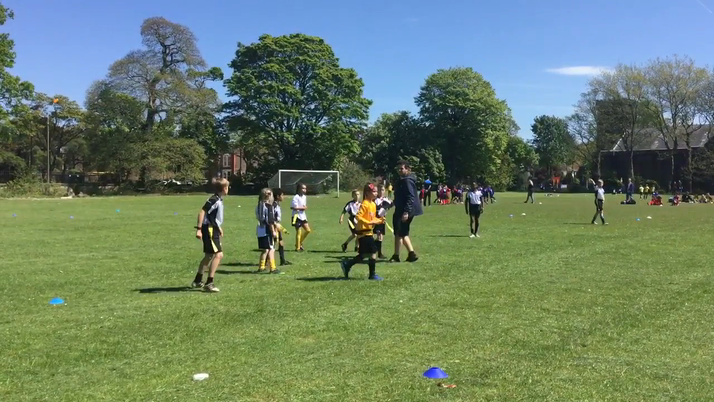 Well done to the boys and girls who took part in the Futsal competition on Friday 7th April. We all had a great afternoon and showed some great team work along the way. Thank you to all the parents who came along to support the children.

Well done to the Booker Swim Team. The girls and boys showed great team work, effort and determination. The girls finished as City Champions and the boys finished 1 point away from 1st place. Fantastic work Booker, well done to all who took part.

The Year 4 team travelled to Merchant Taylors' Schools for a football tournament on the 27.3.17.

The team played 4 matches, winning 2 and drawing 2. They played very well and finished level on points. A goal difference of 1 meant that the team finished in 2nd place overall.

Thank you Mersey Mavericks for another great session

The Mersey Mavericks are currently working with our Year 4 children. Some top quality coaching that the the children and teachers are enjoying.

What a day! Having won all five of their fixtures Booker proceeded into the semi finals where they played Smithdown Primary. The semi final was a nail biting game in which Booker were down on points with just minutes to play. A tactical timeout allowed Booker to re-group, turn the game on its head and emerge victorious. The dramatic turn of events in the semi final instilled a sense of confidence in the Booker team and there was only ever going to be one outcome in the final; Booker Avenue, Merseyside Champions.

Congratulations to all the players, a brilliant effort!

Some fantastic results from the Cross Country Race on Thursday. This photo really captures the support our children show for one another. Two of our boys were seen running along side one of our girls showing great support and encouragement. Great job!

Having fallen at the start, look who picked himself up and finished the race in 1st position... 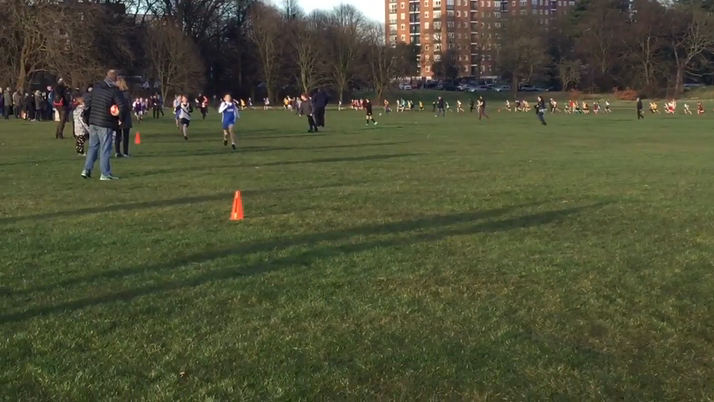 Some more great images from the race. 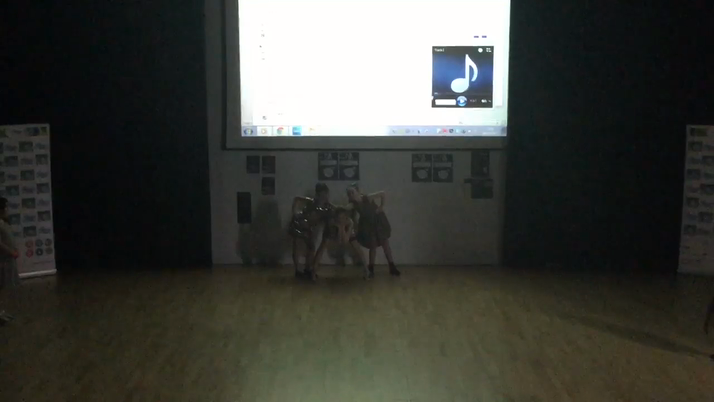 Congratulations to the dance team who represented our school in this years dance competition. The children have worked hard to learn and perform a dance to Hairspray's 'Welcome to the 60's.' The judges were all very pleased with their effort, team work and big smiles throughout their performance. They were awarded with the PASSION award for their enthusiasm and energetic performance. Well done to all the dancers who attend our Monday Club.

Congratulations to the Year 4 football team who finished 1st in the EFC tournament after a nail biting penalty shoot out. This means they now go forward to the finals which will be held at Everton's Finch Farm training complex!

This week we were presented with our Silver School Games Mark for the academic year 2015-2016. Mrs Dando, from the LSSP, presented us with the award in our Monday assembly. She was very complimentary about our sporting achievements, range of sports clubs and our whole commitment to sport in our school. Congratulations to all the children, you deserve this!

Congratulations to our Y5/6 Basketball Team. Having made it through to the City Finals, the team were triumphant and finished as City Champions. They played some very difficult teams throughout the day, but their team work, determination and athleticism enabled them to overcome and emerge victorious.

Off to the Winter Merseyside Games in March. Well done Booker.

Congratulations to the boys and girls who took part in Heat 1 of the South Central Basketball competition. Booker showed great teamwork and passion throughout the tournament. They displayed some fantastic skills and finished as Heat 2 winners. Off we go to the City Finals on the 23rd January. Good luck and well done to all involved.

...and Booker scores another basket! 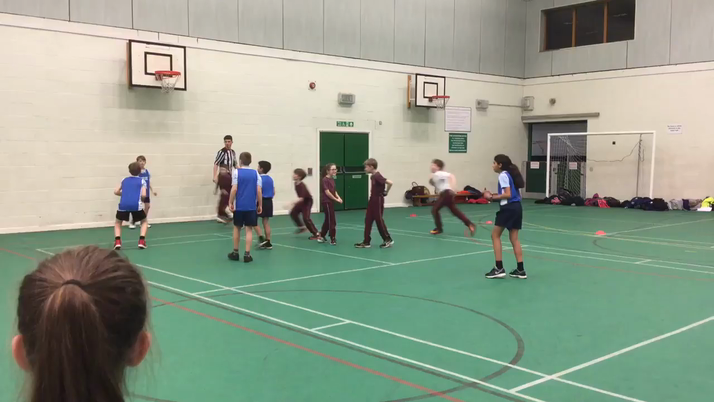 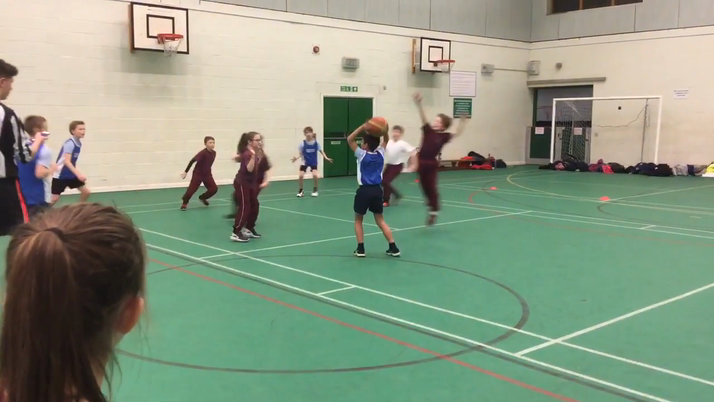 Congratulations to the Y3/4 Indoor Athletics Team. City Champions 2016-2017. Well done to all the boys and girls who took part, great sportsmanship and team work.

Well done to the Year 4 Football Team who have had two convincing wins in the last week. The hard work in training is paying off.

Check out the link below to find out about our achievement at the LSSP Indoor Athletics Final.

Well done to all the Year 5/6 boys and girls who took part in the Indoor Athletics Final at SFX. Having won their initial heat on Monday, the team successfully made it through to the final. Each individual member has trained, committed and dedicated themselves to the competition. We are so very proud of them all and all their hard work. They finished in 1st place and go on to compete in the Liverpool City Final on Monday 21st November.

Well done to our Year 3/4 boys and girls who took part in the LSSP Hockey Final. Having made it through to the final, the boys and girls played a further 6 games. The team played some incredible hockey and won all of their matches. They proceeded into the final game where they played  St Sebastian's. They won the game and finished the tournament as Liverpool City Champions. Well done to all involved.

Congratulations to the Y3/4 boys and girls who took part in the Go Run For Fun event up at Wavertree Park. They completed a 2k route of the park and performed fantastically. At the end of the race they met Kelly Massey, a bronze medalist at the Rio Olympics 2016. Well done to all who took part.